Tiniest house in the Cotswolds up for auction in September 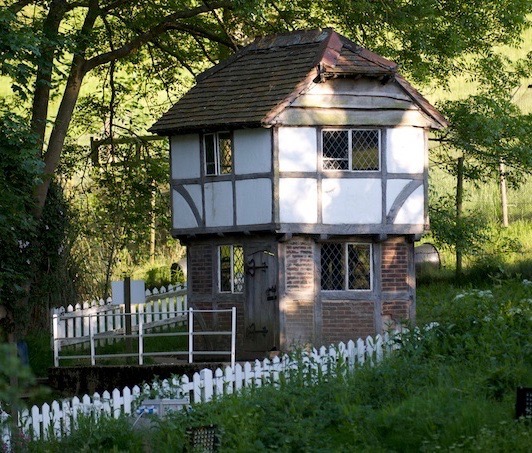 One of the smallest houses in the Cotswolds is going up for auction at Chorley’s in September. The timber framed Wendy house, reminiscent of a Tudor dwelling, is set to fetch between £12,000 and £15,000 at Chorley’s auctioneers on 17 September.

It has entertained generations of children at the neighbouring Prinknash Bird & Deer Park which is due to close this autumn. The Park was created in 1974 by Philip Meigh MA RCA, an established cartoonist and artist living locally. The space features follies, landscaped parkland and deer, pygmy goats, miniature mediterranean donkeys and waterfowl.

According to the sales info: "This sale offers the unique opportunity for another public attraction or a private individual to acquire a stunning area for children’s parties or perhaps a spot of quiet contemplation for a (small) adult. The original Wendy house first appeared in J M Barrie’s 1904 play Peter Pan or the Boy Who Never Grew Up and was built for the character Wendy Darling. The playhouse that was inspired by the wash-house at Barrie’s childhood home in Kirriemuir, Scotland, was built for Wendy on the ground where she had fallen after she was shot by the Lost Boy Tootles." 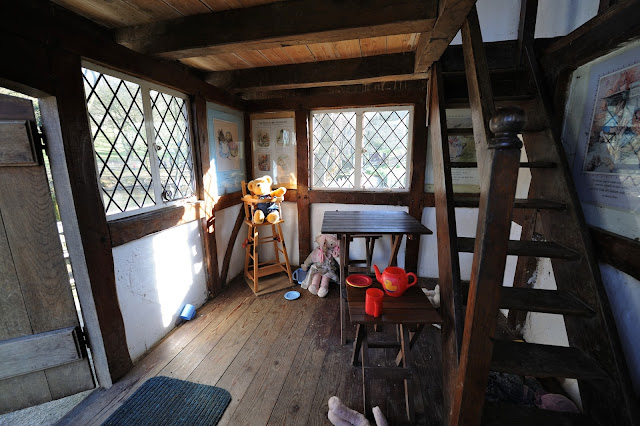 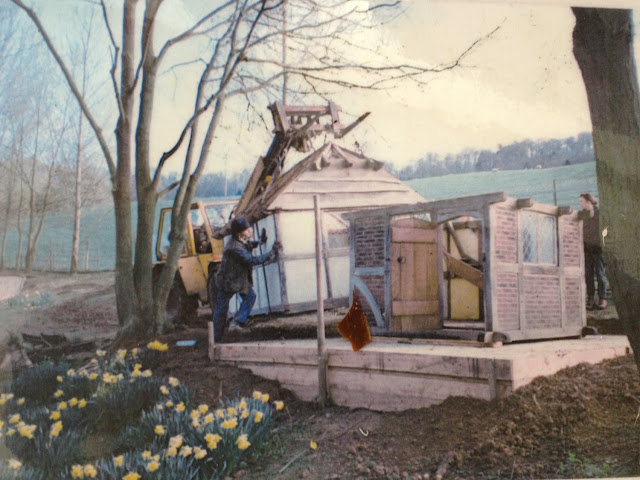