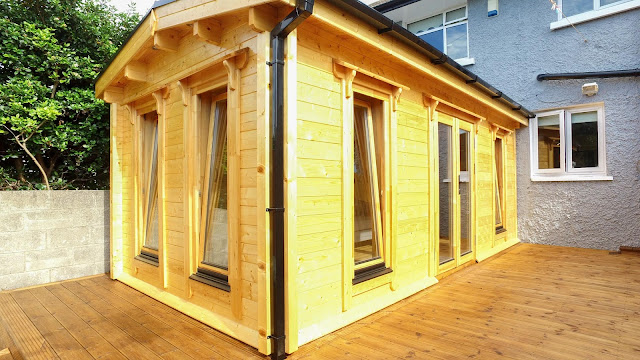 Last year we reported that Dublin City Council was considering to adjust planning regulations so that people could build log cabins in back gardens to be used as homes, but sadly councillors have now decided against the proposals, as reported in The Journal.

Promoted by Councillor John Lyons, the plan would have allowed separate freestanding structures at the property rather than require them to have access to the main house. However, the planners' report argued that the changes would lead to "substandard dwellings" with poor amenities and issues around safety, such as in the case of fire. Councillors said they also feared it would result in "shanty towns" in the city and voted heavily against the proposal.