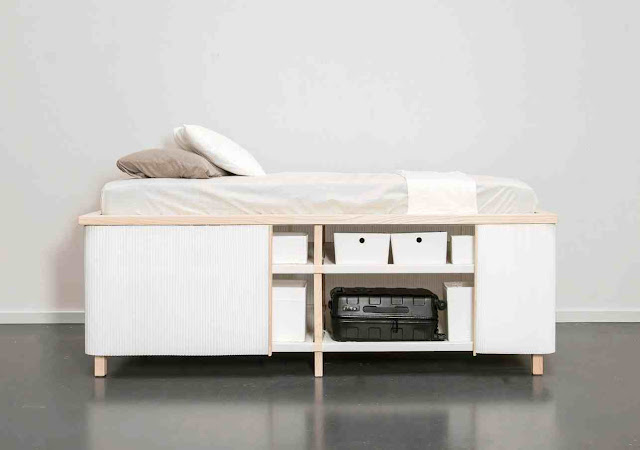 Micro-homes could help younger Londoners move into the city centre, says the Adam Smith Institute which is also recommending that floor space requirements be scrapped for co-living units and micro-homes. However, it adds that they should still be “appropriately sized to be comfortable and functional for a tenant’s needs”.


The report's author Vera Kichanova also emphasises that micro-housing is only part of the solution for London and other UK cities and calls for a profound reform of housing regulation. In particular, she points out that getting approval for micro-housing schemes is difficult since local authorities remain sceptical about building houses in unconventional ways.


"Micro-housing is not the same as cramped sub-division of existing units, they are smart, modern, custom designed units that make good use of space which have won prestigious architectural awards. Micro-housing is often accompanied by communal amenities such as games rooms and open living spaces that help address loneliness."

Kichanova adds that: "Micro-housing has a number of advantages over its alternatives and is able to fill an important gap on the London real estate market. Notably, due to its small scale and adaptability, micro-housing helps to increase density in a given neighborhood without disrupting its routine."