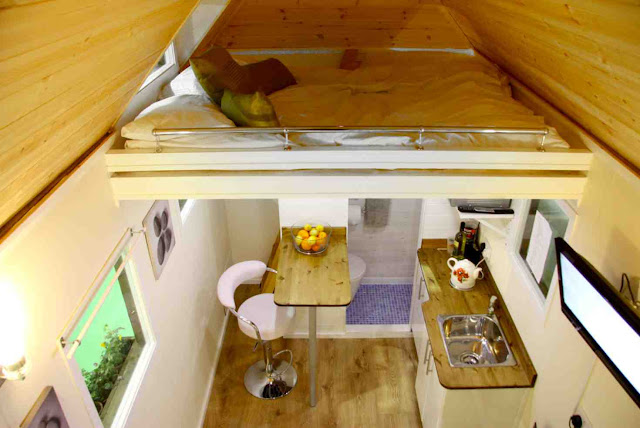 Building your own home in Wales will become easier thanks to a new £210 million scheme launching this year, according to the Welsh government.

As part of the new Self-Build Wales plan, the Development Bank of Wales will offer loans on pre-agreed plots which will be repayment free until the new home is mortgaged. Applicants will be able to choose between using an approved builder or doing the work themselves, with every plot coming with a ‘Plot Passport’ featuring approved designs, estimated build cost, and options for personalising the home. Approved applicants can reserve a plot by providing a 25% deposit on the plot cost. The Welsh Government through the Development Bank of Wales will provide the rest of the funding.

Housing and Local Government Minister Julie James said: "We want to make self-build available to many more people in Wales, not just the most privileged households. Finding the land, navigating planning consents and being able to afford to self-build while covering the cost of living can be real barriers. We have launched this scheme in partnership with local authorities to overcome all of these barriers. This offers a route into home ownership for people who want to stay in their local area but haven’t previously been able to afford to buy there. It also offers older and disabled people the opportunity to build custom adaptive housing that meets their needs in the communities where they want to live."

According to the government, figures suggest an average self-build house in the UK costs 70-75% of its final value because no developer profits are involved.

The scheme will launch in late spring this year with more details coming soon to the Your Home in Wales website.