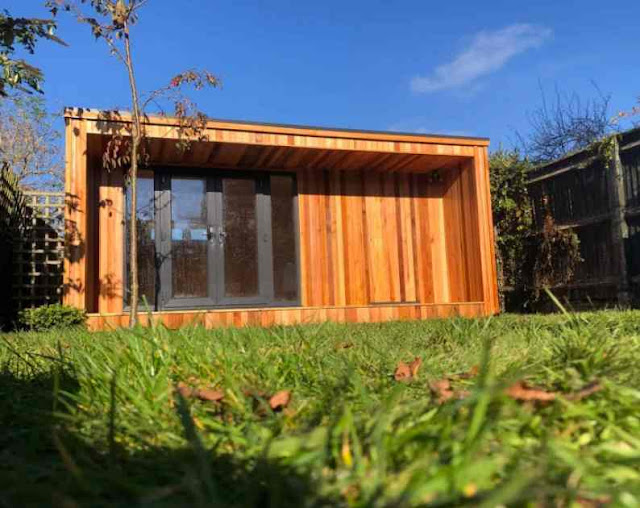 According to figures from Churchill Home Insurance, around 10,000 applications to build garden  annexes are being made to councils every year. It even claims that three and four-bedroom homes with some kind of garden building go on the market at prices up to 27% higher than those of their neighbours (figures based on data from 100 estated agents across the UK).

About 70 per cent are entirely new builds, the rest are conversions. The study - which is based on freedom of information requests to nearly 400 local councils - indicates that only two in every ten applications are turned down. Between 2015 and 2018 there has been a 5% increase in successful applications for new garden annexes and a 7% increase for conversions.

Craig Rixon, head of Churchill Home Insurance, said: “Developing your own, new or converted garden annexe can be a very exciting process and is becoming ever more popular as people get increasingly savvy about home renovations. Whether you’re building an annexe for an older relative or just for the additional space, it is often a cheaper and easier alternative than moving to a larger property. It is important that you inform your insurer of any home renovations you plan to make so that your home and its contents are adequately insured during the course of the renovation and upon completion.”

Over the last year Torbay council received the most applications (466) and Wigan Metropolitan Council the least (none).