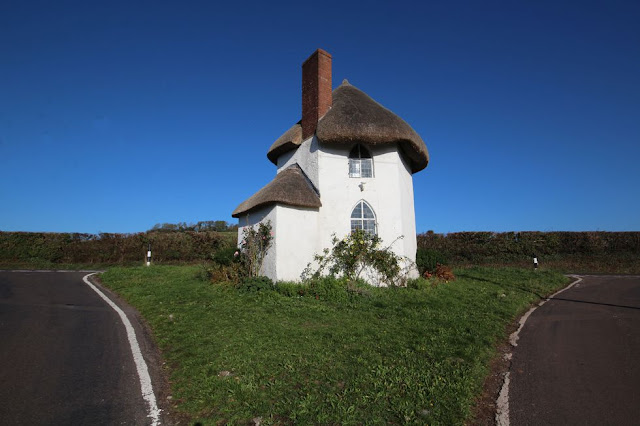 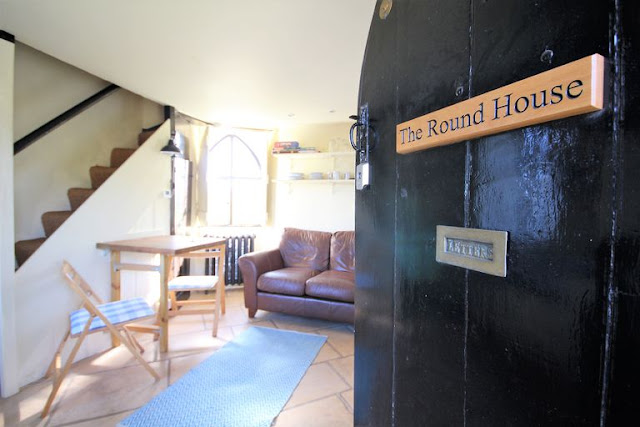 This rather lovely hexagonal tiny home (on with Debbie Fortune estate agents but sold stc) was built at the end of the 18th century and is known as The Round House, built originally as a toll house in Stanton Drew in the Chew Valley near Bristol. It's 258 square feet and became a residential property in 1870, apparently once home to a family of eight. Features include an open plan kitchen, living area, shower room and twisting staircase up to the vaulted-ceiling bedroom. It also has a thatched roof.
for sale