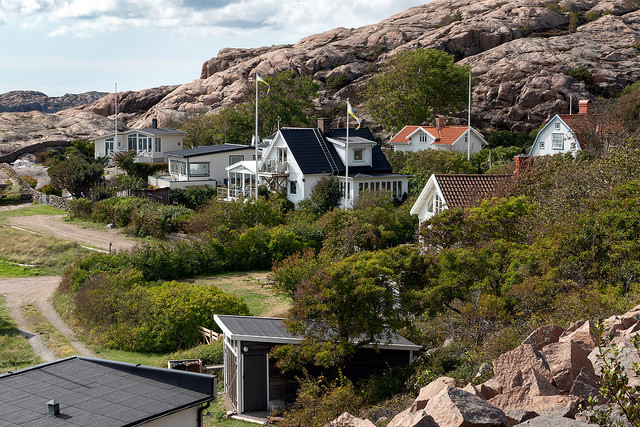 A new report from the Centre for Policy Studies claims that Britain has switched from being anti-housing to pro.

The survey of 2,036 adults reveals that voters now say, by a margin of 48% to 33%, that they would support more homes being built in their area. This pattern holds true across all ages, social classes and political persuasions, and in every region except the South-East.

By an even wider margin - 63% to 19% - voters agree that house prices near them have become too high. The proportion agreeing ranges from 79% in London to 45% in the North East.

Buit while a majority of voters would support limited building in the countryside, the proportion agreeing has remain unchanged since 2010. And two of the most prominent proposals for development - weakening green belt protections around train stations and other existing infrastructure, or permitting building on the least attractive land within it - are both unpopular with the voters.

The polling also confirms previous CPS polls showing that home ownership remains universally popular. A majority at every age, would advocate buying a house rather than renting, showing that there is both the appetite for more housing and the will to allow the Government to act to deliver it.

Centre for Policy Studies' Director Robert Colvile commented: "Unsurprisingly, this polling backs up the assumption that people want houses they can afford and think that house price inflation has gone way too far. What’s interesting about this poll is that a significant majority support more homes being built in their local area. This is a huge shift from attitudes even a few years ago where NIMBYism was the clear winner. It’s clear from this polling that if this Government is to win over ordinary working people, fixing the housing crisis should be top of ministers' to-do list.”
news