What's the smallest floor space people want in their homes? 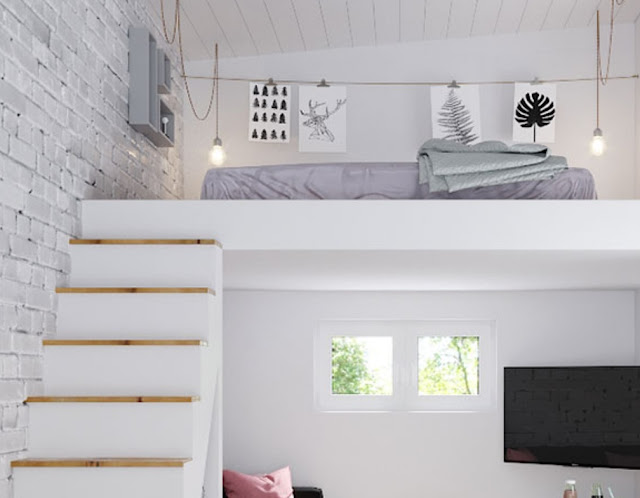 First-time buyers are willing to purchase a property of 35 square metres on average, according to a new survey by online furniture specialists MADE.

When asked which feature the first-time buyers would be prepared to live without, those surveyed said an eat-in kitchen (32%) and outside space (21%). Around 14% would give up having a bath, 7% wouldn’t mind not having a dining area, and another 7% would be willing to give up having a separate bedroom.

MADE have recently created an online tool to help homeowners see how to make the most of a small space - you can have a look here.
layout news