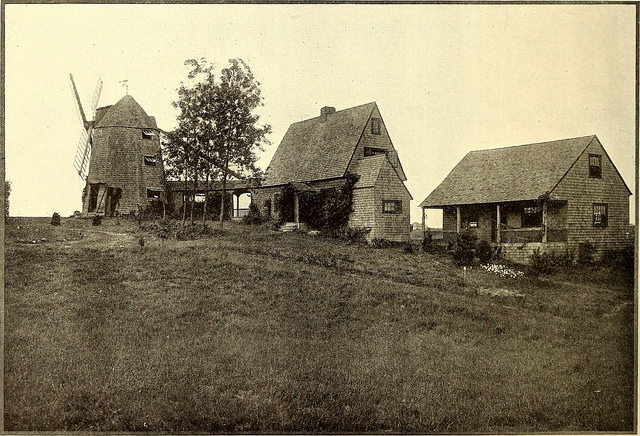 According to the latest survey for the HomeOwners Alliance, millions of UK adults are failing to realise their dream of homeownership or are stuck in houses that are unsuitable for their needs as a result of affordability issues and lack of properties.

The study found that while almost three in four non-homeowners (74%) want to own their home one day, affordability problems are preventing them from doing so. The main reasons cited for not being able to buy their first home include property prices being too high (66%), the difficulty saving for a deposit (58%) and difficulty getting a new mortgage (31%).

"These figures show the true scale, and indeed the breadth, of the problems facing the housing market. Buyers and sellers at every single level are being met with problems and it’s clear that tinkering with just one area will not solve this crisis," said Paula Higgins, Chief Executive of the HomeOwners Alliance.

Meanwhile, the cost of a new let in the private rented sector rose by 1.3% in the year to May to an average of £953 per month, according to Hamptons.
news