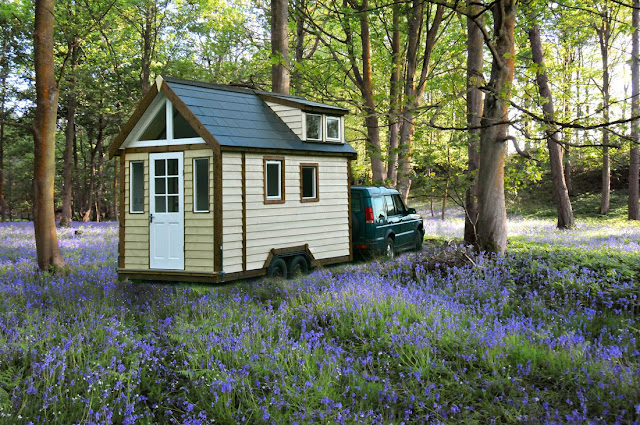 Retirees in the UK are struggling to find houses to move to as the potential financial gains from downsizing are not high enough and they cannot find suitable homes in their local area, according to figures from financial advisor Key Retirement.

Its nationwide study shows nearly one in three of over-65s homeowners are considering downsizing in the next five years to a more suitable home for retirement. The numbers looking to move home in retirement rise as high as 58% in the North East and 44% in the South West.

Not being able to move in retirement is a major concern as more than half of over-65s say keeping up with DIY jobs around the house is physically tough while 27% say they struggle to afford maintenance on their homes. Just over two out of five have worries about bills and the need for repairs on their home and nearly one in five say their house is just too big for their needs.