Time to experiment with ‘tiny homes’ to tackle homelessness 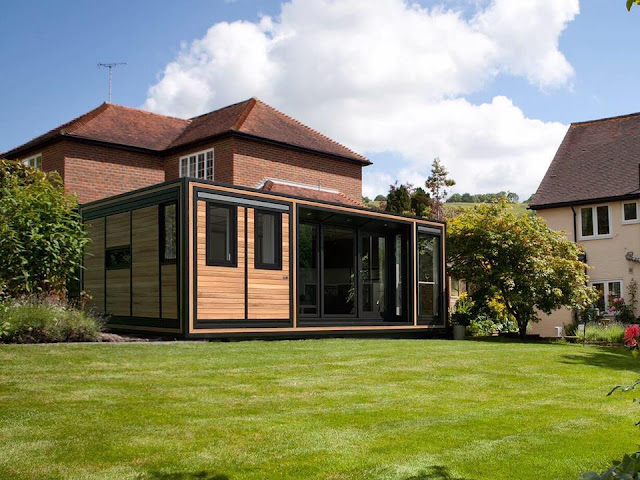 A good, short, article in Inside Housing by Benjamin Clayton, former chief of staff at the National Infrastructure Commission who argues that "Micro-homes are cheap and can work for some people". Here's a snippet:


"Tiny houses are cheap, even when land is expensive, and can actually work for some people. They are, clearly, not the solution to the housing crisis – whether in Boston, London, Sydney or elsewhere – whose roots are deep and which will require much more work, but they might be a handy resource in the meantime. Tiny houses could be particularly helpful in getting homeless people into safety. Housing charity Crisis estimates that the cost of a single homeless person sleeping rough in the UK is £20,128 per year, which is depressing money down the drain. Micro-homes, however, cost roughly £20,000. Cleaning and maintenance costs are low, and one unit can be reused.