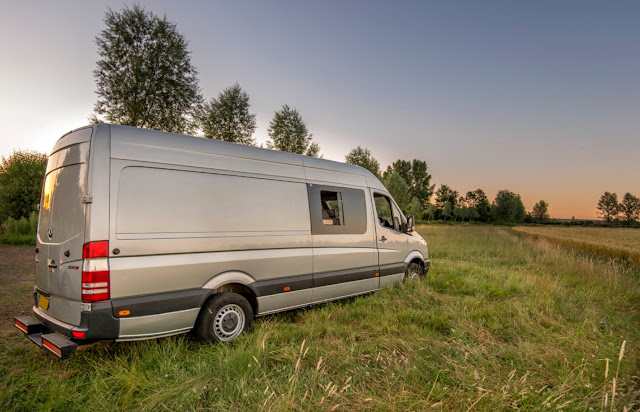 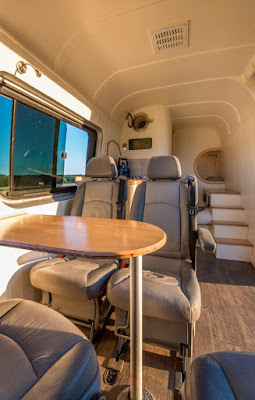 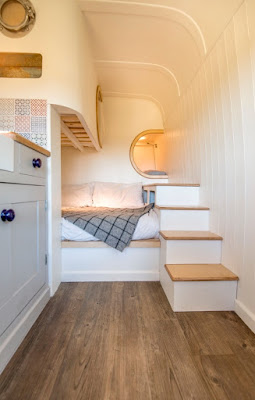 If you're looking for a truly mobile tiny home, it's worth spending some time admiring the work of This Moving House run by Jack Richens in Oxfordshire which specialises in building/renovating camper vans and turning them into travelling tiny abodes (see their latest conversion here and a couple of videos on their Facebook page). After a busy 2017, they are now taking on commissions for 2018 and the next slot is April 2018 for completion late June/early July.

You can read a great article about Jack and This Moving House on the Mercedes-Benz My Van site. Here's a snippet:


Life in a van is nothing new for Jack and his family. They already lived seven years in a van to save money for a house. During this time Jack came up with numerous ideas for improving the design and the furnishings. With the project “This moving house” he finally implemented his ideas. The basis this time: a Sprinter 313 CDI. Various watercraft such as barges and canal boats served as inspiration for the interior. The nautical influences are recognizable at first glance: The children’s beds resemble ship bunks with round portal windows. Jack had a lot of time and patience for the conversion: “There wasn’t a day when I did not curse, scream or kick anything. Often I saw no progress for days, which was very frustrating”.