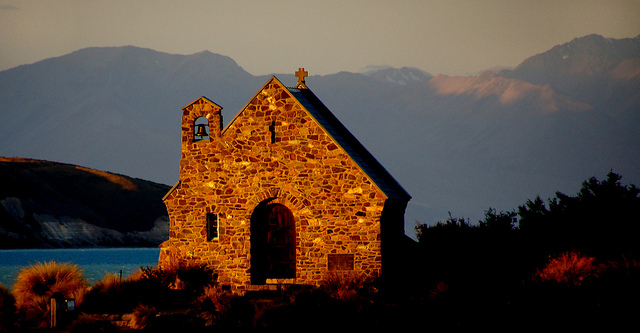 These are the latest headline figures from the Department for Communities and Local Government - for England only, I'm afraid, but still hopefully of interest. So between July and September 2017, district level planning authorities in England: