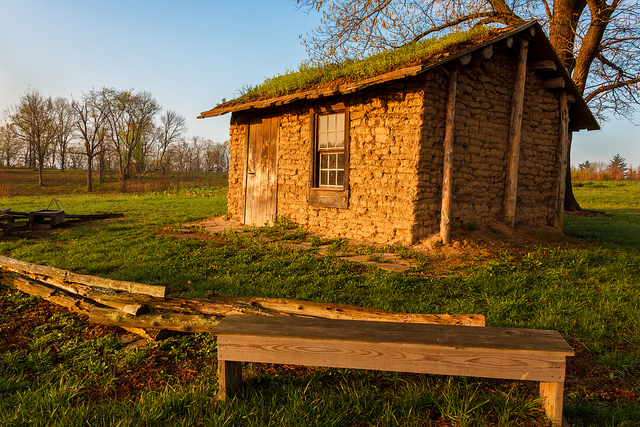 The Government’s sale of NHS land is failing to produce affordable homes and is worsening the affordability crisis in the UK, according to new research from the New Economics Foundation.

The think tank's analysis of the 59 NHS sites that have been sold under the Government’s public land sale programme shows that of the planned homes for sale, four out of five will be unaffordable to a nurse on an average salary who could also not afford the deposit.

It arguest that only one in ten of the homes built on NHS land will be for genuinely affordable social rent. The average expected sale price for the new homes, based on area estimates, is £315,279 or 10 times the annual salary of a nurse.

The research also shows instances where the developers who make profits from sold public land are sometimes able to avoid affordable housing requirements altogether:
The New Economics Foundation recommends that instead of the sale of public land to private developers, the Government should establish a People’s Land Bank, using surplus public sites to start building the millions of genuinely affordable homes that the UK needs.

This People’s Land Bank would be a ring-fenced, national stock of publicly-owned land that would be exclusively earmarked for the development of genuinely affordable housing built in direct partnership with communities and in response to community need.

Joe Beswick, Housing Lead at the New Economics Foundation, said: “These local NHS sites are community assets – they should be used to deliver community benefits. Public land – which is owned by all of us – is being flogged off to developers so that they can make massive profits, while producing a tiny amount of affordable housing. The UK is facing an enormous housing crisis, and the Government is making it worse."
news