Huge jump in people wanting to build their own houses 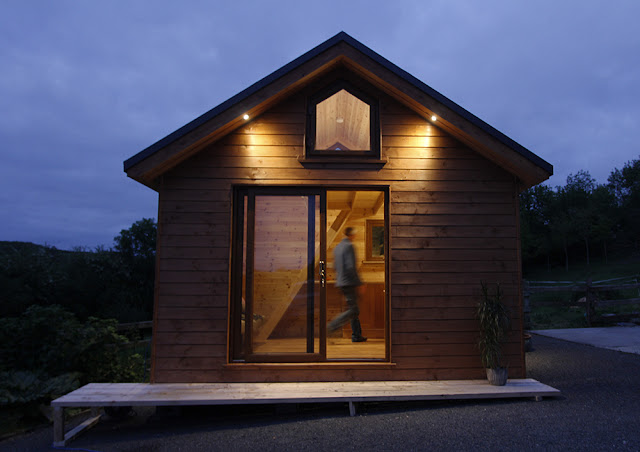 Latest figures from the National Custom and Self Build Association (NaCSBA) show that more than 33,000 people have applied to Right to Build registers in Britain to obtain a plot of land. This represents an 80% increase compared to the same time in 2016. Local authorities must now meet this growing demand as part of the the Right to Build legislation.

A spokesman for the NaCSBA said they were pleased that most councils were taking the management of their registers but that the Association was also checking that local authorities did not use unreasonable criteria to lessen their obligations.

Earlier in the year a separate survey for the Building Societies Association (BSA) suggests that 53% of people want to design and build their own home at some point in their lives. Richard Bacon, chair of the All Party Parliamentary Group on Self-Build, Custom and Community Housebuilding and Placemaking said he believed that demand for selfbuild is actually significantly higher.

More details at the Right to Build Task Force website.