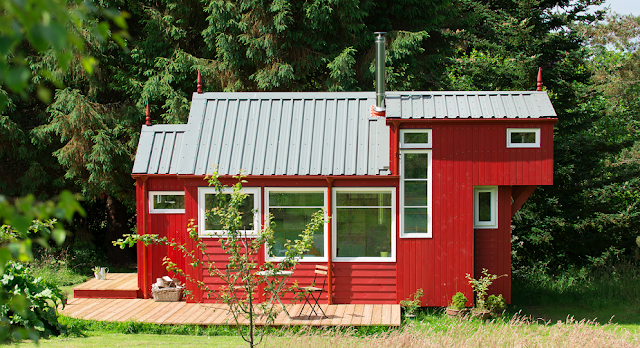 As reported around the media variously, work has now begun on the Social Bite project in Granton which will have 10 two-bedroom tiny homes (see here for details) with residents due to move in by spring 2018. A manager has also been appointed for the village. The BBC quoted Social Bite co-founder Josh Littlejohn:


"The support of our building and land partners in the Social Bite village are making our dream a reality. Seeing the diggers move on to site today is incredible and it won't be long before we're able to bring the houses on to site from where they're being constructed. Last December, 300 of Scotland's leading business people slept out to raise more than £500,000 for the Social Bite village. Between them, they've made what we're seeing here a reality. Just think what the money raised by Sleep in the Park on 9 December is going to do. Over 7,000 people are signed up and we've raised over £2m so far."