Housing updates from the Budget 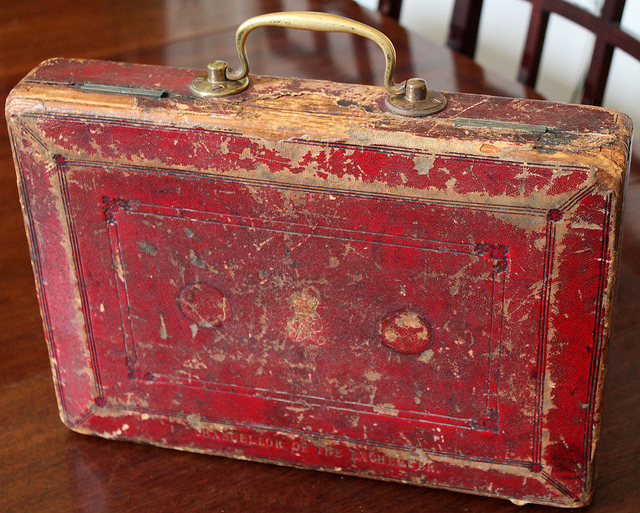 A quick snap on the key housing news from Philip Hammond's Budget this afternoon:

* Oliver Letwin to chair a review of how land is used for housing, reporting back by spring 2018

* Establishment of a new homelessness taskforce, aiming to end rough sleeping by 2027

"Today’s budget has amounted to little more than the annual dose of rhetoric and empty announcements of bold plans, extolling a robust intent to build more housing. The Treasury’s ‘pledge’ to build more homes is a story we’ve been told many times before, but these well-worn, heady platitudes have not been fulfilled since way, way back in 1969 when the Beatles were topping the charts. The likelihood of hitting the ambitious target of 1 million homes by 2050 is slim, to say the least, and one that is unlikely to be hit. The ‘urgent’ review of the gap in planning permission and the actual building of houses is also far too little too late and should have been implemented many budgets ago.

"The Government must actually execute on a housing plan if the current housing crisis is to be remedied and not just grab headlines with their unqualified so-called intentions. This problem is not just about money. It’s about action and it’s about listening to experts within the industry for once.
A cut in stamp duty for first-time buyers is the only real sign of good intent by Chancellor Hammond and one that may help reignite the property market momentarily, but some may say acts as yet another diversion from the elephant in the room of a continued failure to build a meaningful number of affordable homes. Indeed a cynical electoral bribe."


Jeremy Leaf, north London estate agent and a former RICS chairman
"The Chancellor's comments were encouraging as much for what he did say as what he didn’t. Firstly, the reduction in stamp duty at the lower level is hopefully just the tonic the market needs to improve transactions for first-time buyers in particular, in both lower and higher-priced areas. This should have a knock-on effect for transactions right through the market and the overall economy. The fact it is a permanent move adds welcome certainty to those buying now and those thinking of buying in the future.
"The other bit of good news is that the Chancellor did not increase the rate of tax on buy-to-let investors. This would have had a detrimental effect on the supply of affordable property to rent as investors have been in retreat for some time. We would have liked to see more encouragement of local authorities and housing associations to borrow more for new genuinely affordable homes if we are to have a realistic chance of hitting the 300,000 units per annum target that the Chancellor seeks. We hope Homes England speeds up the delivery of housing solutions rather than talking about what needs to be done."

Jean-Marc Vandevivere, previously head of residential at British Land and now chief executive at start-up housing developer PLATFORM_
"A stamp duty cut for first time buyers is understandable politically and the reality is it's unlikely to hit the Treasury's coffers too hard. But the fact is, while maybe stimulating the lower end of the for sale market, it won't encourage the building of new housing and will only really benefit those wealthy enough to be able to save for a deposit. Instead the Chancellor should have reversed the stamp duty surcharge for institutional investors. It would have made less headlines, but would have built more homes."


Jonathan Harris, director of mortgage broker Anderson Harris
"Abolishing stamp duty for the vast majority of first-time buyers is a welcome move but while it will result in some savings, affordability is still the real issue for many. It might enable a first-time buyer to purchase a new sofa but will it really make the difference between being able to buy a home or not?
"The reality is that most first-time buyers cannot get on the housing ladder without significant financial assistance from the Bank of Mum and Dad. The alternative is to save for many years because the gap between incomes and property prices is simply too great. Until that issue is addressed, home ownership will remain just a dream for many people. One also has to feel sorry for those first-time buyers who have recently completed on a purchase and who will be feeling understandably miffed at missing out on this windfall."