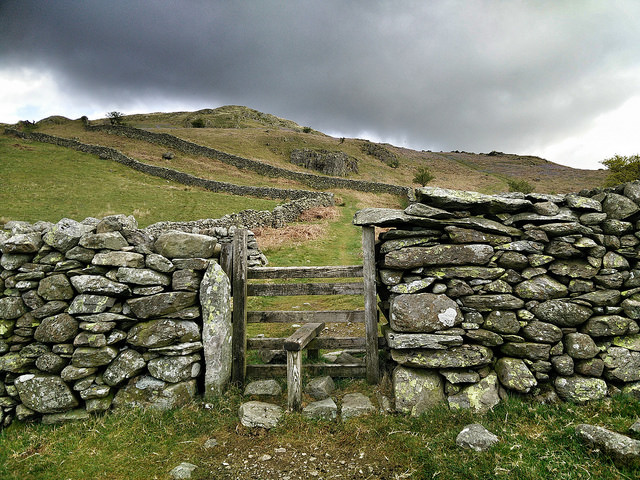 The average house price in a national park of £368,804 is 11.7 times higher than local average gross annual earnings. The comparable ratio for England and Wales as a whole is 8.0.
Andrew Mason, mortgage products director, Lloyds Bank said: "Buying a home in one of the most beautiful spots in the country usually comes with a substantial price tag. New development is also very limited in these areas which can also be a contributing factor. With the difference between local earnings and property prices being so large, it can make it very challenging for those living and working in national parks to buy their own home."
The average house price in national parks across England and Wales has increased by £51,463 (16%) over the past ten years, from £317,341 in 2007 to £368,804 in 2017. The biggest percentage increases were in South Downs (41%) and The Broads (23%).

The Lake District commands the highest price premium. Properties in the UK’s most visited national park command the largest premium with average prices more than double (105% or £186,351) those in the surrounding area. New Forest (86% or £268,856) and the Peak District (84% or £151,969) have the second and third highest premiums.
Snowdonia is the only national park where property prices are below the average for the surrounding area (-3% or -£4,936). With an average house price of £180,126, which is 6.8 times local average annual earnings, Snowdonia is the most affordable national park in the survey.
The average house price in New Forest is £581,448, 15.2 times local gross average annual earnings. South Downs is the second least affordable with an average house price to earnings ratio of 14.9, followed by the Lake District (11.5).


Source: Lloyds Bank, Land Registry
Northumberland National Park excluded from the analysis due to insufficient number of sales
*January to June
** Weighted average by transactions.
*** Where more than one county is involved, a weighted average of relevant counties is used.
Image: Doug Belshaw
news