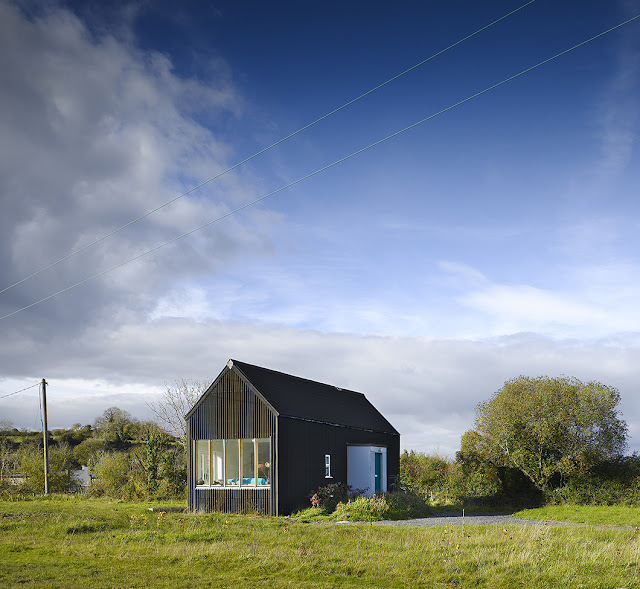 Architect Dominic Stevens has designed some fascinating homes and buildings, but of particular interest is his €25K House Prototype which he says was built "to show that using some ingenuity and modern techniques houses can still be simply self built to suit the 21st Century".

His goal was to design and make a highly insulated timber-framed house for a very affordable budget that people could self build over a year during weekends and holidays. A key part was size, so the three bedroom house comes in at 60 sq.m.


The house seeks to be modest and familiar in expression, an existing form in the Irish landscape re imagined as a low energy compact dwelling for the 21st Century. It is located so that I may walk to the local village and cycle to the train station.

There is a huge amount of useful detail including plans and an excellent gallery at his irishvernacular.com blog and lots about the social and philosophical elements of the build on his main site.


I could not pretend that it is easy to build your own house, it is a hard slog and a lot of pressure – for two years it felt like I was either working, building or feeling guilty about not building! However it is really empowering to achieve something like this in your life and you are left with a house without enormous debts. 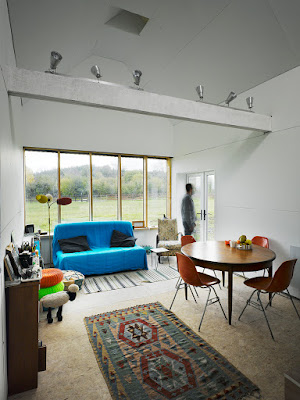 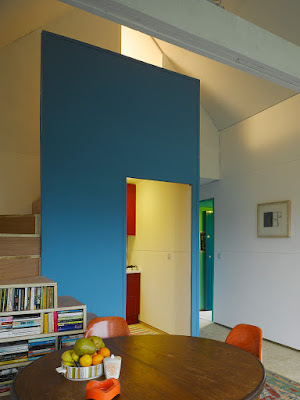 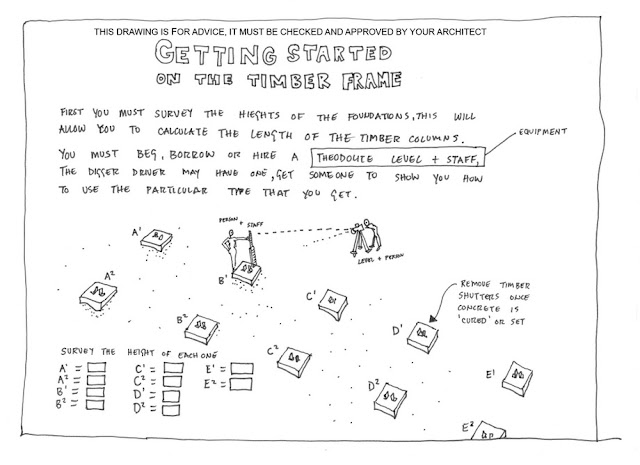