'Tiny house' in the dictionary 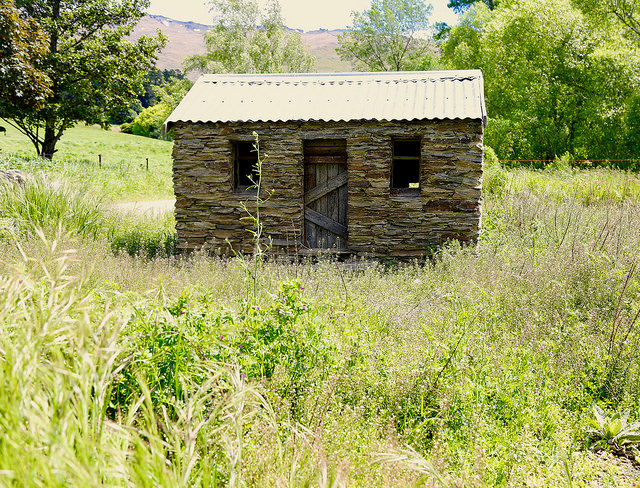 One way of telling when something starts to attract more than a minor following is when lexicographers start admitting it into dictionaries. Here's what Merriam-Webster says about 'tiny house' in its 'Words We're Watching' section:


We've been watching tiny house, and its variant tiny home, for some time to see if it's becoming something other than the semantic sum of its parts... In more recent years tiny house has been settling into a very particular meaning that might move it from that self-explanatory territory into a comfy little lexicographical plot of its own... All of the hubbub about tiny houses as very particular dwelling entities bodes well for the term tiny house. It may be ready for a (tiny) lot of its own soon.