Skip to main content
Showing posts from July, 2017
View all

How to convert a school bus into a tiny home

How to build a tiny home in 10 minutes

What is the demand for micro homes in the UK?

The Fruit Store: Living in a tiny house 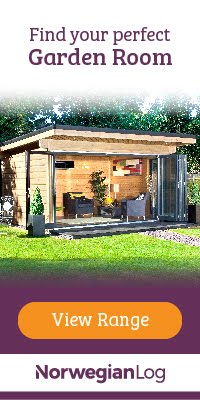 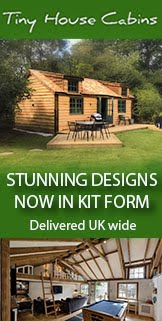 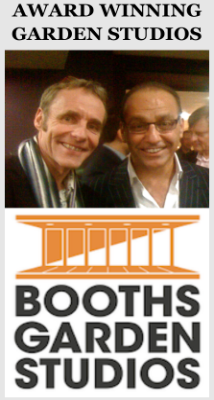 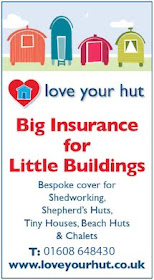 A nice round-up of 10 tiny homes by The Irish Times includes this two-bedroom cottage called The Secret Garden in Tuosist, County Kerry, 12km away from Kenmare. Features include a wood-burning stove, baby Aga, bedrooms under the eaves and obviously some really spectactular views. On for€286,000 with Sherry FitzGerald Daly. 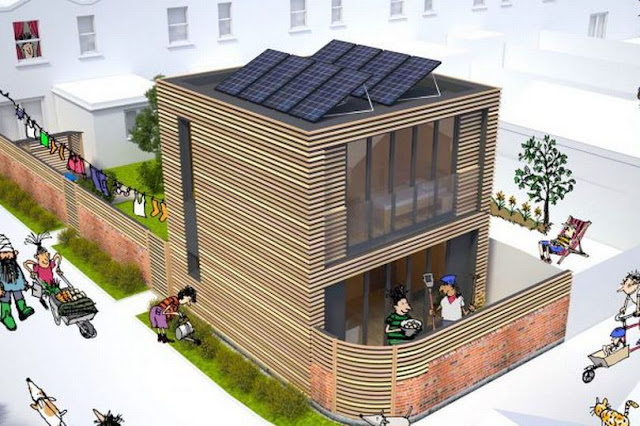 Bristol City Council, against the advice of their own planners, have given a unanimous thumbs up to a new scheme which could see tiny homes becoming widespread. The three one-bedroom prefab 'SNUG homes' are the work of mouldbreaking developers Ecomotive which hopes that these first builds will pave the way for future low impact, affordable housing in the city.
The three homes will be a part conversion of an existing two-storey Victorian house into two flats, while the third will be a prefabricated tiny home in the back garden, the three ranging from 37sqm to 44sqm. Each has a small space of grass and patio. According to Ecomotive: "The committee recognised that as a city, bold decisions needed to be made to support innovative housing projects that could help towards addressing the chronic housing crisis. The outcome of the decision to grant planning permission for the SNUG now unlocks the next phase in the development.  A small site in Lockleaze in Bristol will be…